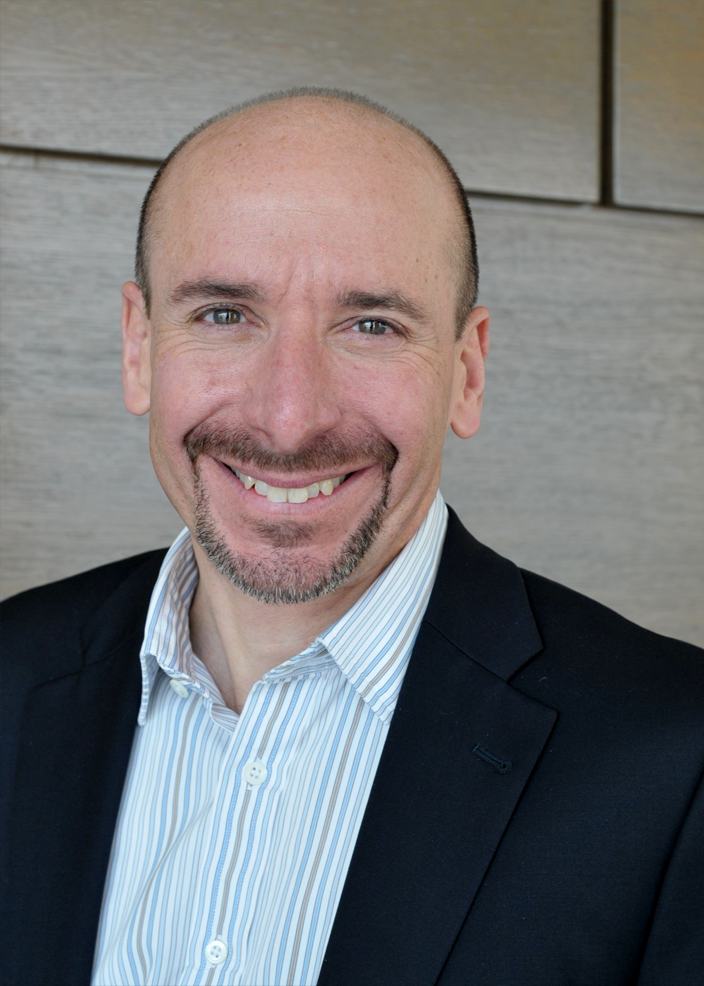 As founder and CEO of Avōkka, Andrew has a vision that springs from more than 20 years as a business lawyer in both large private practice firms and as inside counsel for publicly-traded companies.

During his years in private practice, Andrew has been partner and national practice team leader for both Ogilvy Renault (now Norton Rose) and Gowlings, two of Canada’s pre-eminent law firms. He has been repeatedly recognized as a leading practitioner in his field by industry publications, including among others Lexpert and the Financial Times.

During Andrew’s career as inside counsel, he has been an executive on senior management teams of publicly-traded companies. This has included serving as Vice-President and General Counsel for Jetform (subsequently acquired by Adobe) and as Senior Vice-President, General Counsel, Corporate Secretary and Special Counsel to the CEO for Nordion Inc, a world-leading Canadian life sciences company listed on the NYSE/TSX and operating in over 60 countries.

In his various capacities, Andrew has been involved in and managed a broad range of commercial issues, including

Education — B.Com (Finance) (McGill); LL.B. (McGill); LL.M (U Ottawa, including studies at Osgoode Hall Law School). Andrew served for a number of years on the business law faculty for the licensing process for admission to the Ontario bar, and also has been a lecturer in the Faculty of Law at the University of Ottawa. Andrew has also been extensively involved in promoting entrepreneurship in education, most recently serving for five years as Executive-in-Residence at Algonquin College where he was responsible for a variety of initiatives including helping to establish the new $45 million DARE District on campus.